We are thrilled to present our 2022 Summer Camps in partnership with the City of Eustis Parks and Recreation Department.  This summer, camps will take place at the Eustis Community Center at 601 Northshore Dr, Eustis.  Performance of Jack and the Frankenbeanstalk will also be at the Community Center while the Murder Mystery performances will be at Vincent's Restaurant in Mt. Dora.

While this show is a lighthearted comedy, the acting lessons that participants will learn will be deep.  With a keen focus on developing their character we will explore in depth both Stanislavski and Meisner approaches to acting to truly develop each participant's skill.

As with all of our shows, this is a true ensemble piece giving each participant the chance to shine on stage.  In addition, they will take great pride on show day knowing that they personally were involved in every aspect of the production.

In addition, participants will be mentored by working Actor's Equity and SAG professional actors and will learn what it takes to make it in the entertainment business.

Mash-up the stories of “Frankenstein” and “Jack and the Beanstalk,” and you get this wildly fun and witty play. Dr. Frankenbean and Ogre have worked for 20 years to create genetically-modified beans. But some of their fellow villagers disapprove. The village people — an Indian, a cowboy, and a construction worker to be exact — think that genetically-engineered beans are a crime against nature, and they pursue the evil doctor. Three of these beans are acquired by a dim, young lad named Jack, but instead of turning into a large beanstalk, they become the Bean Brothers — Favo, Pinto, and Garbanzo — who are very reminiscent of the Marx Brothers. They help Jack get to the castle in the clouds and deal with the giant while they are pursued by Dr. Frankenbean and Ogre, who are pursued by The Village People.

(Additional participants who do not with to perform onstage may also be considered, please contact us for details.)

Our wildly popular and very unique Murder Mystery Camp is back for the summer of 2022.  During this  week long adventure, participants will explore the art of improvisation - making it up on the spot!  This important skill not only will help performers on the stage but also in all aspects of life from school to friendships as they grow while building strong self confidence.

While learning and practicing simple improv games, participants will also develop the framework for their own improvised and audience interactive murder mystery dinner show which will be performed for friends and family at Fish Camp Restaurant on the Saturday following the camp.

Participants will be mentored by Something New Studio's professional Murder Mystery Troupe and will follow the same process that the professionals use in creating our wildly popular dinner shows.

Each session limited to 7 participants. 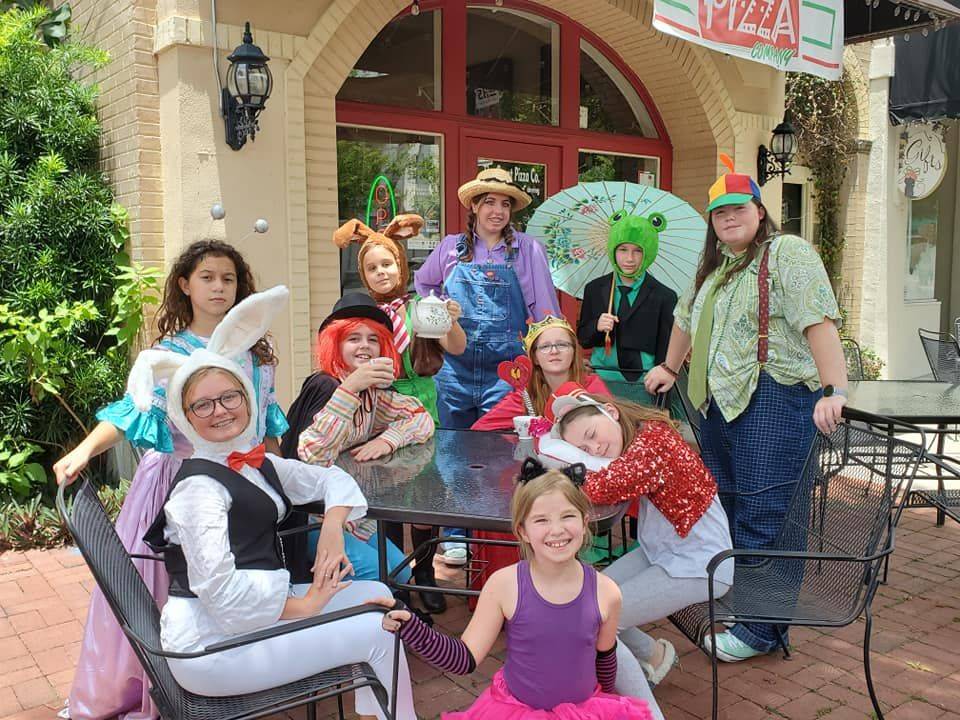 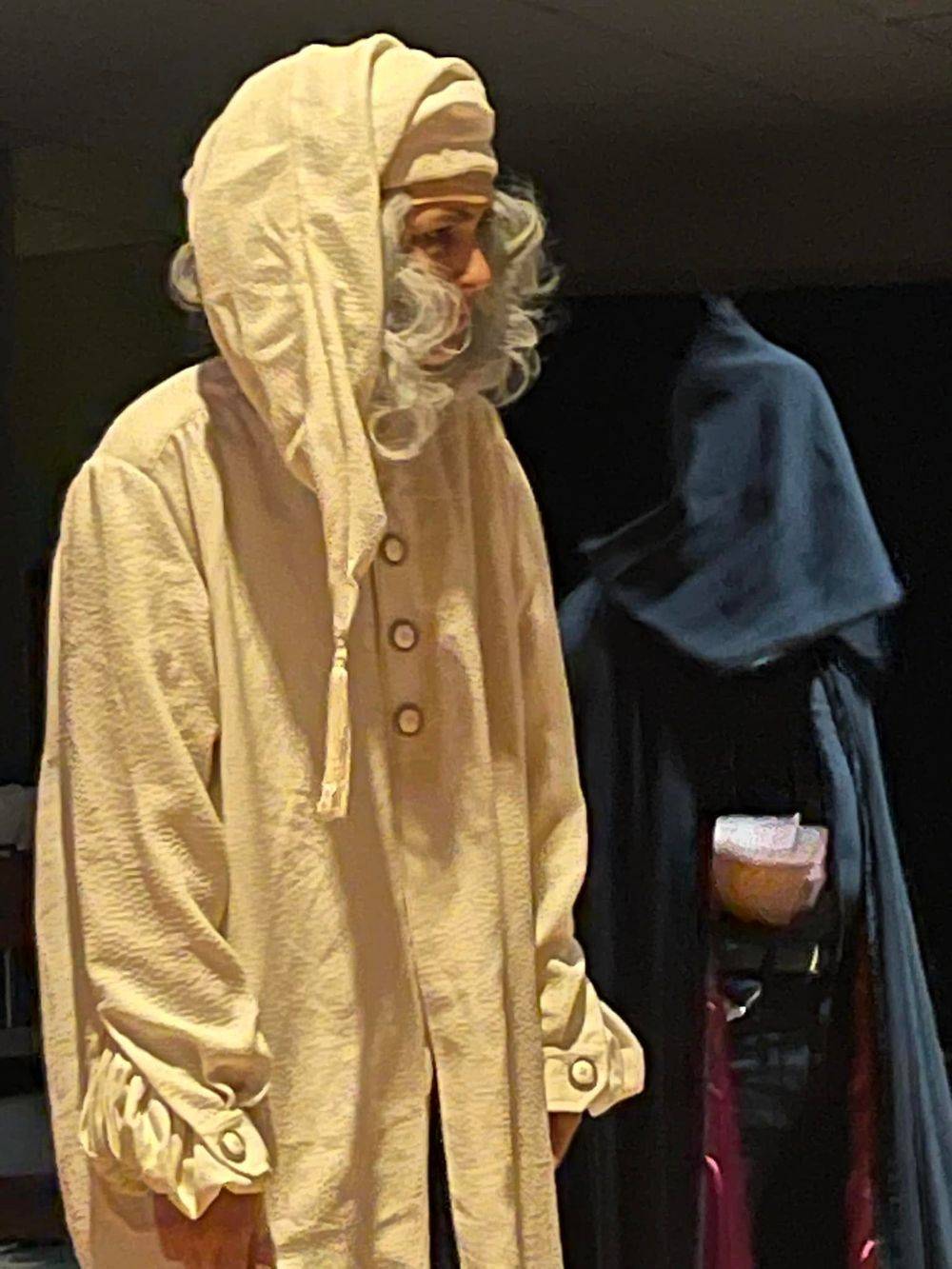 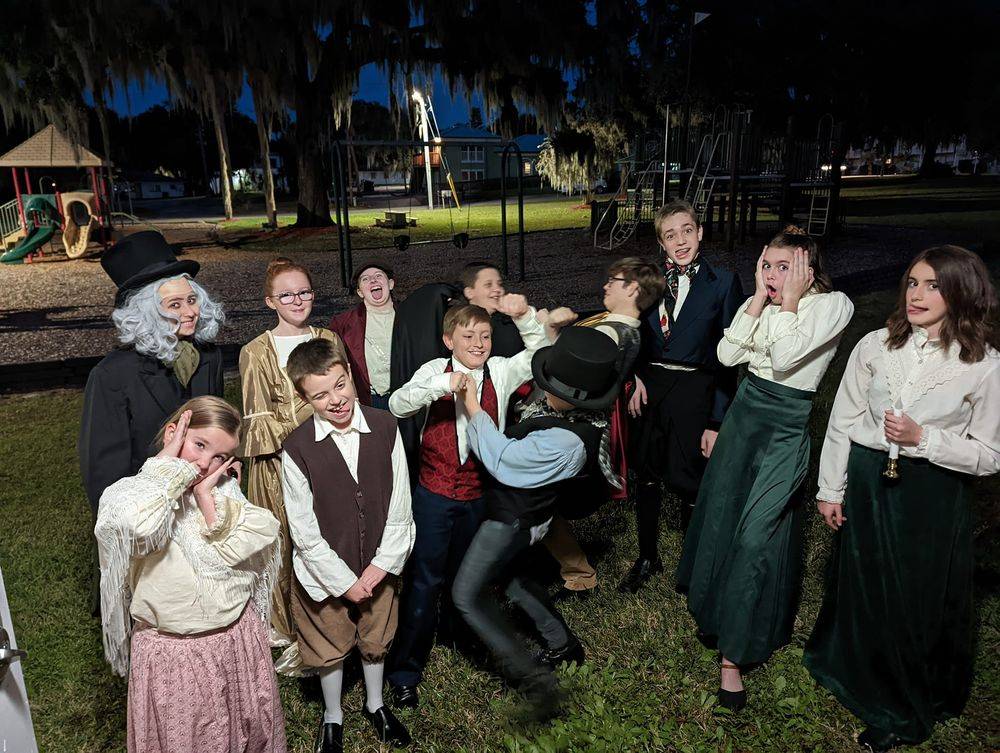 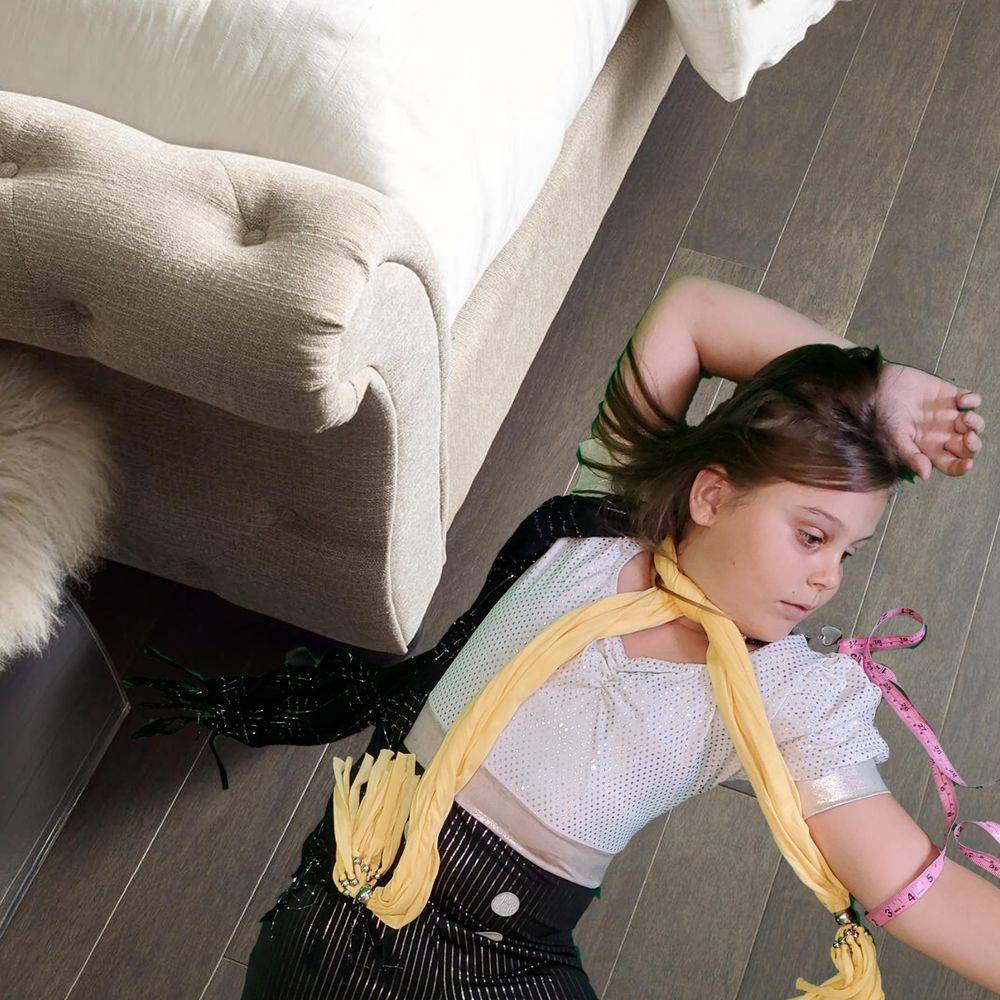 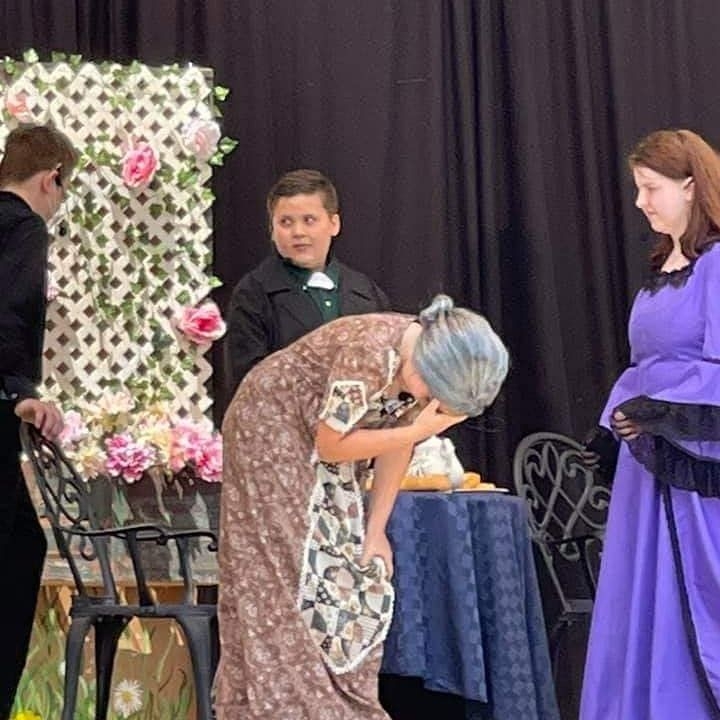